How does the amplifier work to enhance weak signals?

An amplifier is the heart of the signal booster without whom this system can’t work at all. A mobile phone signal booster includes the amplifier which adds the power to our cell and helps it to maintain network signal. A cell signal booster increases a mobile signal directed by the tower nearby us and sends it to or from our mobile phone. This system is fundamentally a repeater structure that receives the signal of our mobile phone, intensifies it and rebroadcasts to the area which is near. It helps the phone user appropriately to hear the call when the signal is less. This system forms a wireless cellular boost up the network. It improves the signal strength and helps to hear clear sound in fewer network signals.

The amplifier works to boost the signal that is weak

The amplifier is also known by the term cellular repeater. It is the second important component of the booster system. It pulls the poor signals from the exterior antenna and passes to the amplifier for enhancing the signals. There are different ranges of amplifiers are available in the market you can purchase it according to your needs. The ranges of amplifiers are available from 500 to 7000 sq. of covered area, which you can buy according to the quality of your exterior signals. The output unit of the amplifier is measured by dB (decibel). 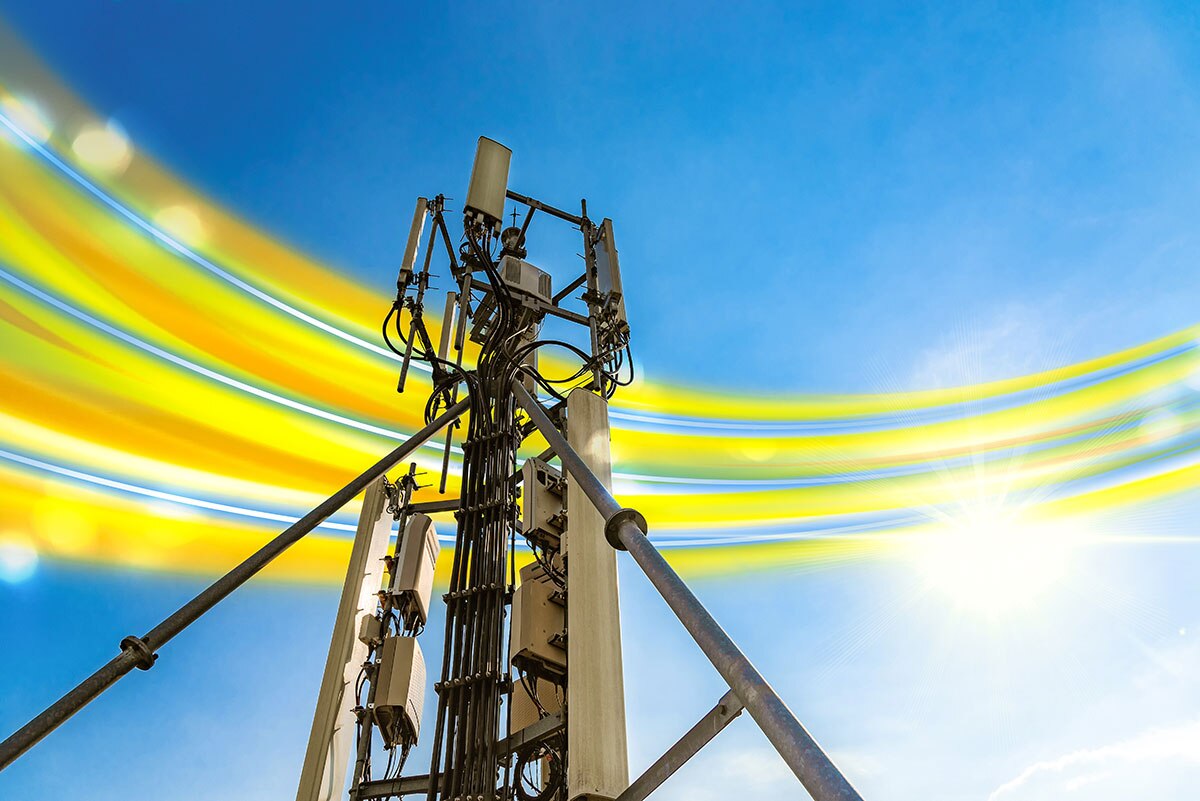 In general, the frequency of the network is the radio waves that work within a specific standard in the spectrum of radio. The instant boost of signals is not guaranteed by the amplifier because it depends on several factors like distance from the cellular tower etc.  A signal booster works on a system between three components. A mobile phone acts as a two-way transmitter. It takes radio frequencies from the network tower and broadcast again back to the tower. The three components are there which works for a booster system; outside antenna, amplifier and inside antenna. The outside antenna is placed on the top of the exterior flat surface. This antenna receives weak signals from the nearest cellular tower. Now it will transmit those signals to the amplifier through the coaxial cable, which is an input device.  The amplifier now enhances the input signal to a useable level. With the help of coaxial cable, the amplified signal is transmitted to the interior antenna. This part is the processing part of the complete system.